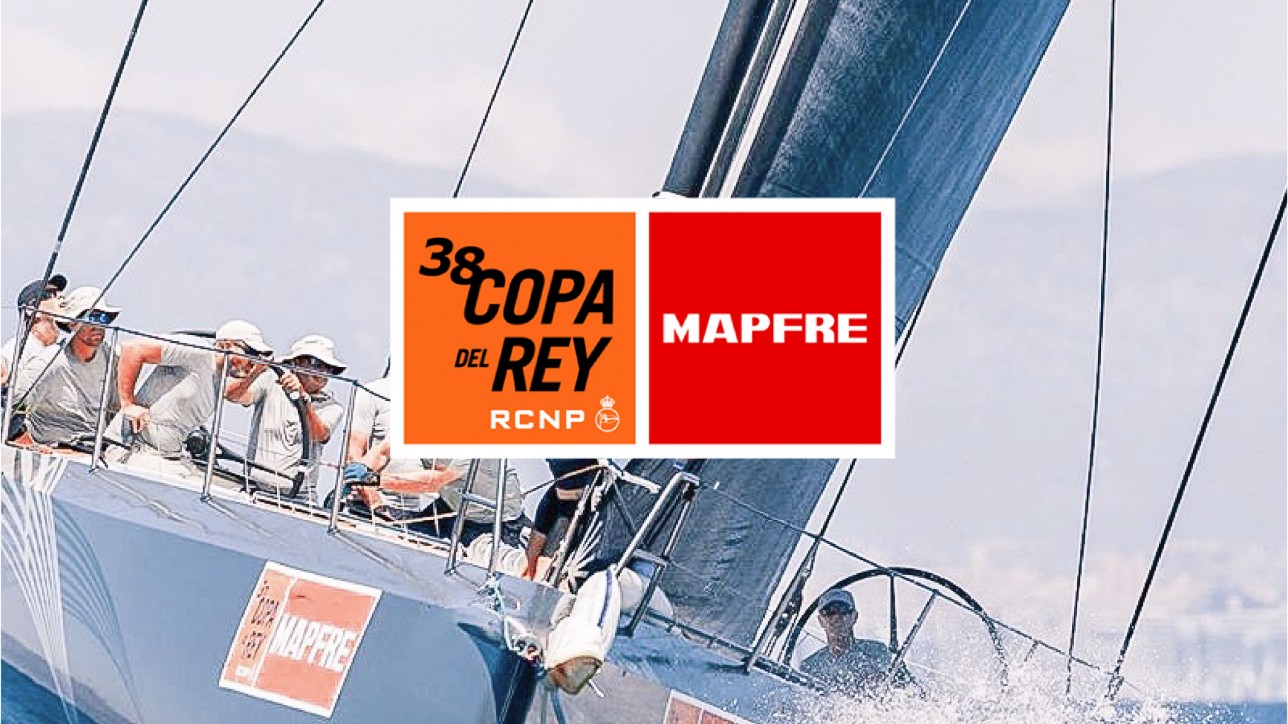 This weekend sees the kick-off of the quintessential King’s Cup Regatta in the Bay of Palma. The 38th edition of this venerable race runs from 27th July to 3rd of August.  Approximately 140 yachts from over 25 different countries will compete for the prestigious prizes.

Sponsored by Mapfre and hosted, as it has been since its inauguration in 1982, by the Real Club Nautico Palma, this top-level fixture in the international racing scene will see 11 classes racing over 5 different areas, all but one offshore.   And should something unforeseen befall any of the yachts, there is no better place to be than Palma, with its grand array of leading yacht repair and refit companies.

Race organisers are always trying to keep races vibrant and updated and this year is no exception.  For the very first time in its history there will be an all-women’s class, sailing the one design Viper 640 class, thus ensuring in the ground-breaking opportunity of having a female winning cup team.  This exciting innovation is well supported with 10 all-female teams taking part.

The Kings Cup management are constantly adjusting and changing direction to incorporate new ideas and to cater to the demands of boat owners, and to the idea of sustainability.  Consequently, all single-use plastic packaging is going to be eliminated – water fountains will be installed at different points around the club and refillable containers will be provided for participants.

The financial impact on Mallorca should not be underestimated, with approximately 1,500 sailors descending on the island for this illustrious event in the sailing world, bringing in an estimated 2.2 million euros per day.

Being a sailor involved at this high-level of racing involves resilience, effort, and teamwork.  Racing sailors (owners and crew) are continually striving for improvement, commitment and innovation in achieving their dreams.  And those who work hard, also play hard.

To that end, they will not be disappointed in the social activities which have been laid on for them in the Crew Village – food tasting, special breakfasts, live music and a party atmosphere.   There is nothing better after a hard day’s racing than letting your hair down at an after-race party – the opening and closing parties are being held in Club de Mar discotheque -with parties at different locations every night in between.

Among many well-known guests will be Her Majesty Queen Letizia, Her Royal Highness Princess of Asturias and Her Royal Highness the Infanta Sofia.  And indeed, Royalty will be racing in the form of Their Majesties King Felipe VI of Spain and King Harald V of Norway competing in the ClubSwan 50 class.

The prize giving ceremony on 3rd August will take place at Ses Voltes, at the foot of Palma’s stunning gothic cathedral, and will be presided over by His Royal Highness the King of Spain, Felipe VI.