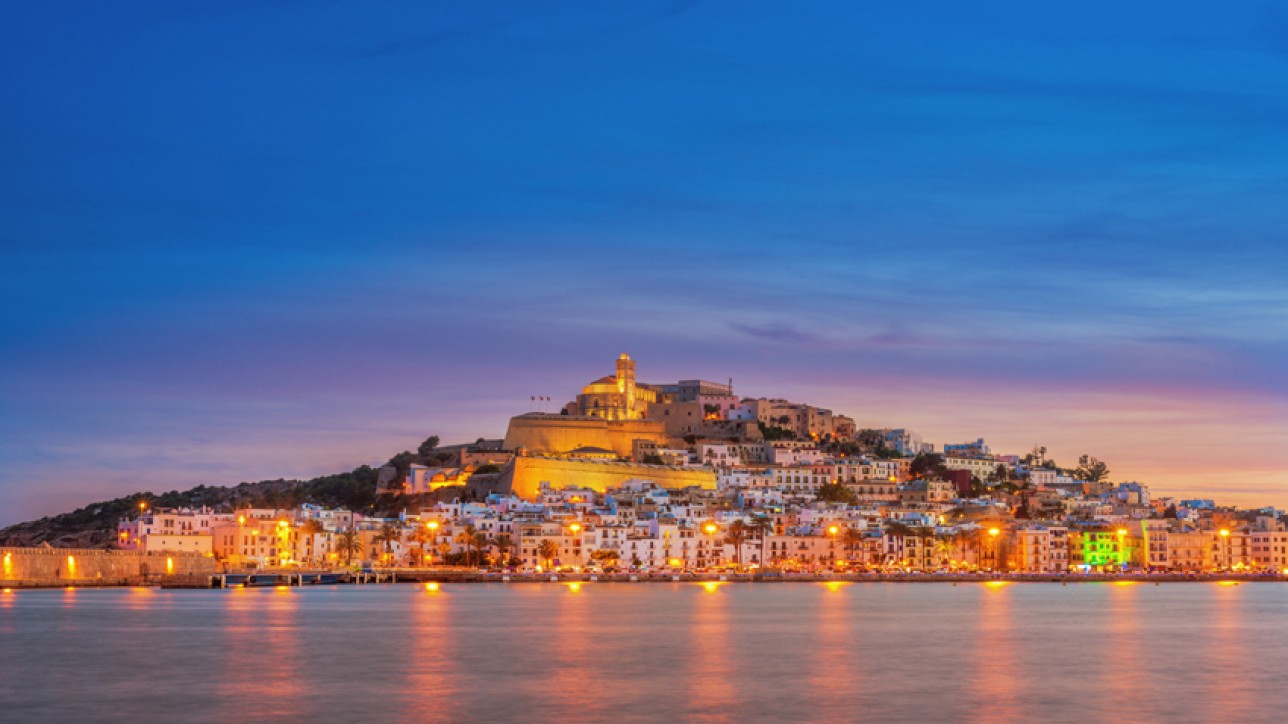 When you think of the Balearics, what do you think of – sun and sand?  Well think again, because the islands of Mallorca, Formentera, Menorca and Ibiza have several UNESCO sites between them.   Being right on the doorsteps of the superyacht services available in the islands such as refits, rigging and hydraulic, paint jobs, agencies and general suppliers of all things nautical, there is no excuse not to take advantage of visiting them.

Probably the most well-known one is the Serra de Tramontana – awarded the Human Heritage Cultural Landscape in 2011.  This covers the entire mountain range of the northwest coast of Mallorca with its hiking trails, picturesque villages, famous “pedra de sec” (dry stone walls), terraced land, water channels and wild goats! The art of dry stone wall building was dying out, until the Council of Mallorca had the foresight to open a dry stone training school.  You can walk the entire mountain range from Puerto Andratx in the south to Pollensa in the north – 135kms, which can be done in 8 stages.  The “Ruta de Pedra en Sec”, better known perhaps as the GR221, is well signposted and well used.    So, when you want to get away from superyacht services, put on your backpack and get into the glorious Mallorcan countryside.  And for those of you who prefer a more leisurely way of seeing the countryside, take the Soller train from Palma.

Almost the entire island of Menorca is a protected area, known as the Menorca Biosphere Reserve,

a title also granted by UNESCO and bestowed to Menorca in 1993 for the high degree of compatibility that has been achieved on the island between economic activity, management of resources and the conservation of heritage and landscape which has been maintained to an exceptional quality.

Ibiza has two quite different awards – one for Culture and the other for Biodiversity, which it shares with its sister island Formentera.

The beautiful walled Dalt Vila in Ibiza, said to be the best-preserved fortress in the Mediterranean, was awarded World Heritage status in 1999.  Here again we are not talking only about nature or the landscape, but of an urban space where humans have lived for centuries.  And which today acts as a breath-taking backdrop for the many great artistic, cultural and social events that are held here.

Encompassing the southern end of Ibiza, the northern end Formentera and the rich seabed in between, is Ses Salines, declared a natural reserve in 2001.   One of the most important marine and land reserves in the Balearics, it not only protects the Posidonia sea grass meadows, but has over 250 sea species as well as being the home to a huge number of wintering and migrating seabirds. The Posidonia plant, which only lives in the Mediterranean, is responsible for providing the clarity of our waters, protecting the beaches from wave erosion and acting as a shelter for numerous marine species.

Many Balearic Yachting Destination members are aware of the importance of the Posidonia sea meadows and keep their clients informed about it with, for example, hints and tips on anchoring.